No one wants to get into their car one day and get irked by some random smell. It would be gross, particularly when you think of the fact that your car is in fact one of the places where you spend a lot of time during the day. Your family probably gets around in the car too, so you have to make sure you deodorize the interiors properly.

Nasty smells in the car can be caused by so many things. It could be the smell of gas, engine oil, or anything else that you might come across in the course of the day, which ends up in your car. Even if you spilled coffee in the interior during rush hour, if this is not cleaned out properly, the results could be some nasty smell.

There are some special tips that you can work with, which will eventually help you keep your car interior clean and habitable for everyone else. 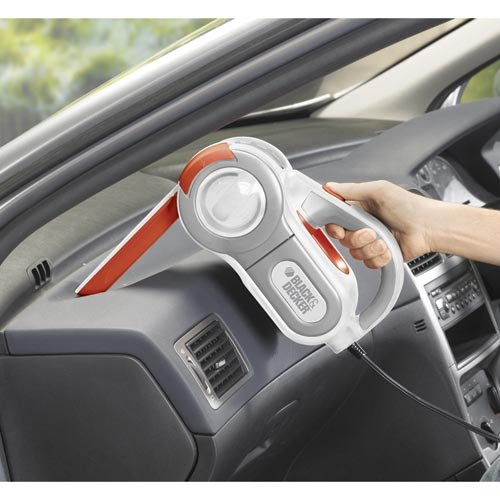 Most of the odor in the car is usually trapper in the interior of the car. In order for you to have an easier experience with cleaning, vacuuming will easily eliminate the odors. You can purchase from different vacuum cleaners that you have in stores.

Most of the vacuum cleaners come with upholstery attachments, which will come in handy when cleaning the car. Make sure that you reach into all the corners, because these are the places where most of the dirt will get stuck, and smells emanate from.

It is only natural that a lot of people cannot stand the smell of smoke, particularly cigarette smoke. The smell is definitely unpleasant. Other than that, smoke will usually settle anywhere in the car, including the air conditioning vents.

For smoke-induced smells, you will first need to pop open the hood and then spray deodorizer in the valves to get rid of smoke from the entire system. Take note that because of the invasive nature of smoke, basically cleaning the upholstery will not be enough.

In terms of removing odors, baking soda is one of your best companions so far. If you had something spill on the car’s carpet floor, baking soda will help you get rid of the smell.

To do this, sprinkle some baking soda over the spillage area and let it settle for some hours. It absorbs the smells after which you can simply vacuum off the residue.

There are so many water and air filters that use charcoal as an absorbent. It is one of the most effective absorbing agents so far. You too can use charcoal to absorb the smells in your car. Have the charcoal in the car for some days, particularly in the areas where there might have been spillages. Over time, the smells will go away, having been absorbed into the charcoal.

Think about the scent you love most and get your preferred natural air fresheners for this job. These are usually effective in getting rid of the bar odor by masking them. Alternatively, you can also get cotton balls and put them strategically in the car.

Assuming you are the kind of person who loves their coffee, and the smell of coffee, you could have some ground coffee in a container strategically placed inside the car. This gives off a coffee smell other than the normal nasty smells from daily usage.

While the options we have discussed are useful in getting rid of normal smells in the car, there are some extreme situations where you might need to be more careful. Some smells like that of gas will definitely require more attention other than masking.

This could mean there is a leak somewhere, which puts you at risk of fire. In such a scenario, you should definitely get a professional to look at your car.

Even for those situations where you find it hard to get some smell out of your car, even after trying different agents, it would be wise to seek professional cleaning support. It might look like an expensive option, but rest assured that in the long run, it will be well worth the investment.